Opportunity for Rising Seniors in the band (class of 2016) 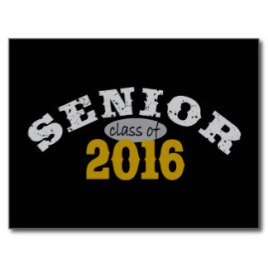 While we are filled with many emotions over the graduation of the class of 2015, which is just weeks away, we have to keep looking forward in anticipation for our new season as well. With that said, preparations are already beginning for the 2015 football/marching band seasons, part of which includes the 2015 edition of the CHS Trojan Football Program.

Band members of the rising senior class, the class of 2016, have expressed interest in taking out a commemorative color ad in this coming year’s football program, which would feature a personalized group photo of all class of 2016 band members who would like to participate by paying a portion of the cost of the ad. The more who participate, the lower the cost would be for everyone involved. This is a very unique and special way to for this group to kick of their quickly approaching senior year so the purpose of this post is to help spread the word to our rising seniors in the band.

If you are a rising senior in the band and are interested in participating in this project, please let Mr. Carr know as soon as possible so he can share more details about timing, costs etc. Mr. Carr can be reached at the band room, in person, by phone: 770-834-0550 or by email at: christopher.carr@carrolltoncityschools.net

Stay In The Loop

Stay in the loop

Did you miss it?